Have you ever thought to yourself: “Hey, I love my fake eyelashes, but I wish they also had lights attached to them?” Okay, neither have we — but apparently, the days of LED false eyelashes are right around the corner! 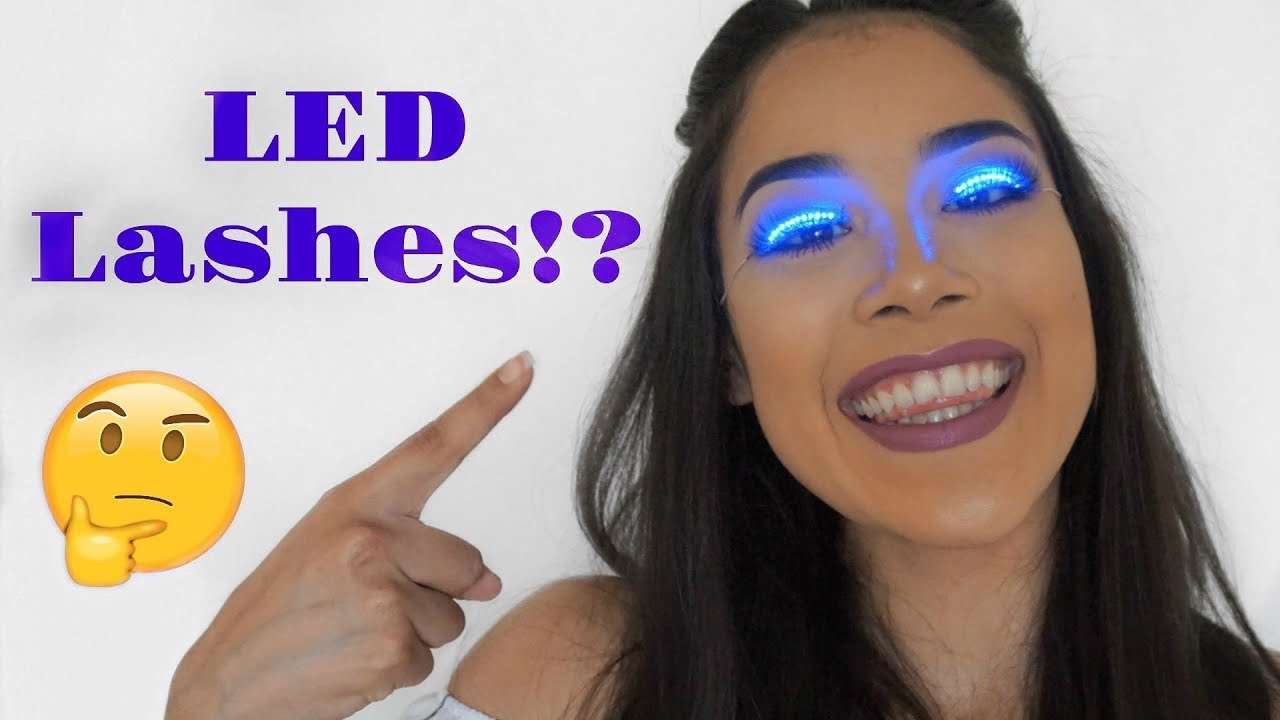 Cleverly called “LED LASHES,” these stick-on lashes are an interactive addition to your daily (okay, maybe not daily) makeup routine. They come in pink, red, blue, white, yellow, and green, and because the lights sense motion, they react to twisting, turning, and dancing!

“You put them on with regular eyelash glue. It literally takes about two minutes to put on, As long as you don't cut or break the connections, you can reuse them as often as you want. I've worn the pink set three times in the last three days and they are perfectly fine to reuse.”

And while you might be thinking, “Hey, I don’t really know if putting a light that close to my eyeball is a good idea,” we understand your concern. assures fans that everything about his product is totally safe.

“They are powered by a watch battery and will last up to four hours. You can easily change out the battery, so it's not a big deal,” he wrote on Facebook. “The light is NOT blinding. In fact, I often can't tell I have them turned on. I have to cup my hand over my eye to see the light. You might see a bit of light when you're in a dark room, but it's not much. They do not emit any heat and there is no danger of shock at all… It’s very safe.”